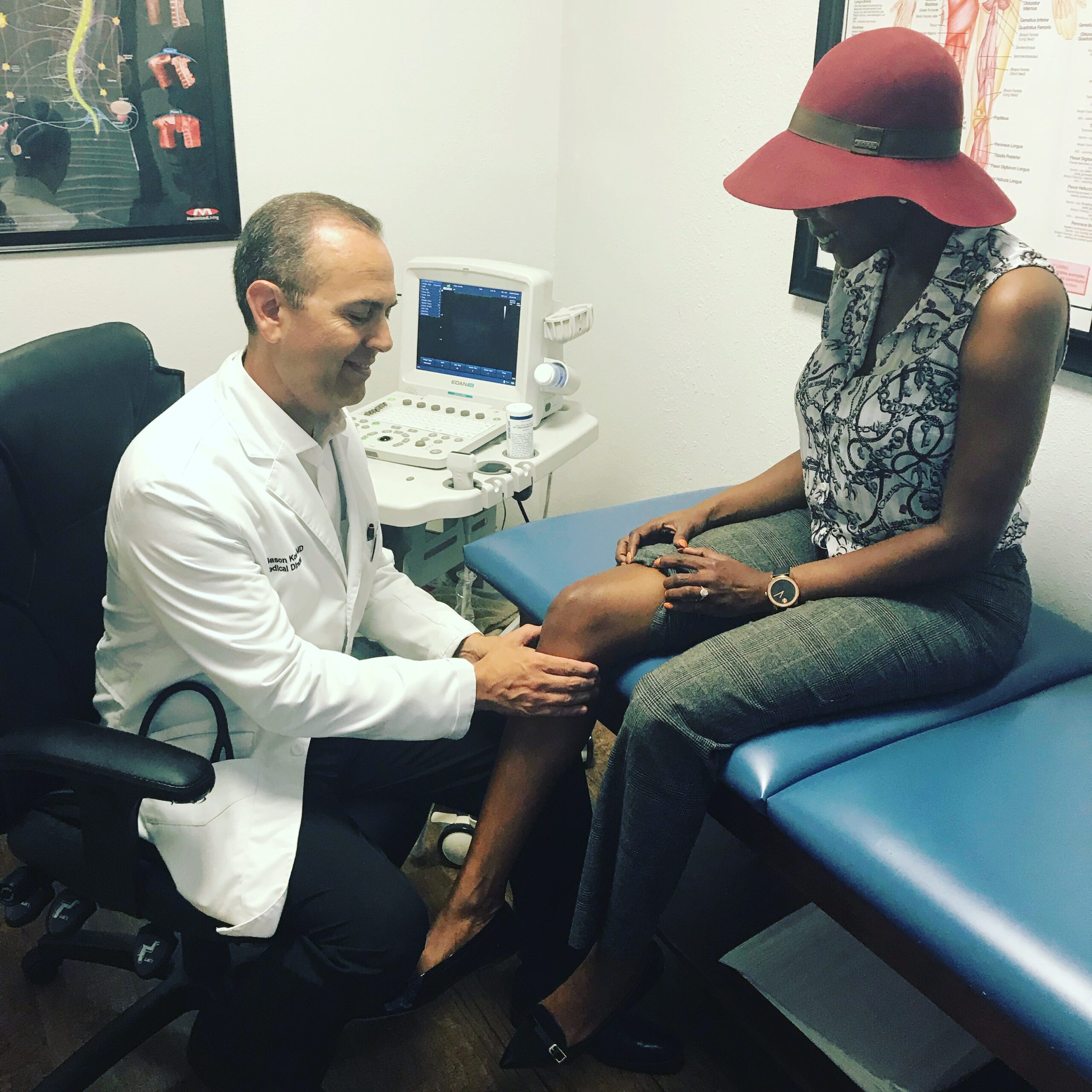 What Is Stem Cell Therapy?

What are stem cells?
Every person has stem cells in their body. They act in a normal body as the blueprint for all other cells to start from. These cells reproduce and either become more blueprints or specialized- brain cells, blood cells, etc.

No other cell in the body can produce this effect so stem cells are unique and therefore under the right conditions can be manipulated into forming new cells and used for repairing.

How does the treatment take place?

How the treatment is accomplished is by harvesting cells from areas saturated with stem cells. These cells are concentrated before being injected into the recipient.

What could stem cell therapy mean long term for medicine?

Stem cell treatment is a breakthrough therapy that’s used as a choice for individuals suffering from a wide selection of problems because of disease, trauma or degeneration. By manipulating stem cells to form a specific type of cell we could repair damage within the body.

What conditions could be helped with stem cell therapy?

Diabetics and those with conditions such as Parkinson’s disease or Alzheimer’s disease could benefit from cell treatment and therapy as well through scientists being able to gain a deeper understanding of the root of these conditions and developing treatments where regeneration of cells is performed through stimulating the cells which are affected by these diseases. As well as being used for long term issues such as knee problems.

There is also a growing need for stem cells to be used in the testing of new drugs safely and effectively. By using stem cells that have been changed to reflect cells targeted for treatment we could effectively remove unsafe ways of drug testing whilst still achieving the same goal.

Where could stem cells come from?

Stem cells come from a few places and some of these have proved controversial. Embryonic cells for an example. Embryonic Stem cells are more versatile than adult cells and therefore have the potential to be used in a more diverse way such as tissue regeneration and repairing of damaged organs.

Adult stem cells until very recently were only thought to be useful when trying to create more of the same type of cell from where they were found- bone marrow cells could only create blood cells- however recent studies have shown these might be slightly easier to manipulate to related cell types- bone marrow to blood or heart muscle cells.

There is a 3rd option of using adult cells that have been modified with stem cell qualities like those in embryonic stem cells. This could mean any cell in an adult could be changed into another type of cell in the future, but further research is needed to see if this could harm humans’ long term.

Whether stem cell therapy becomes a long-term solution to several medical issues and diseases remains to be seen but its potential is there.